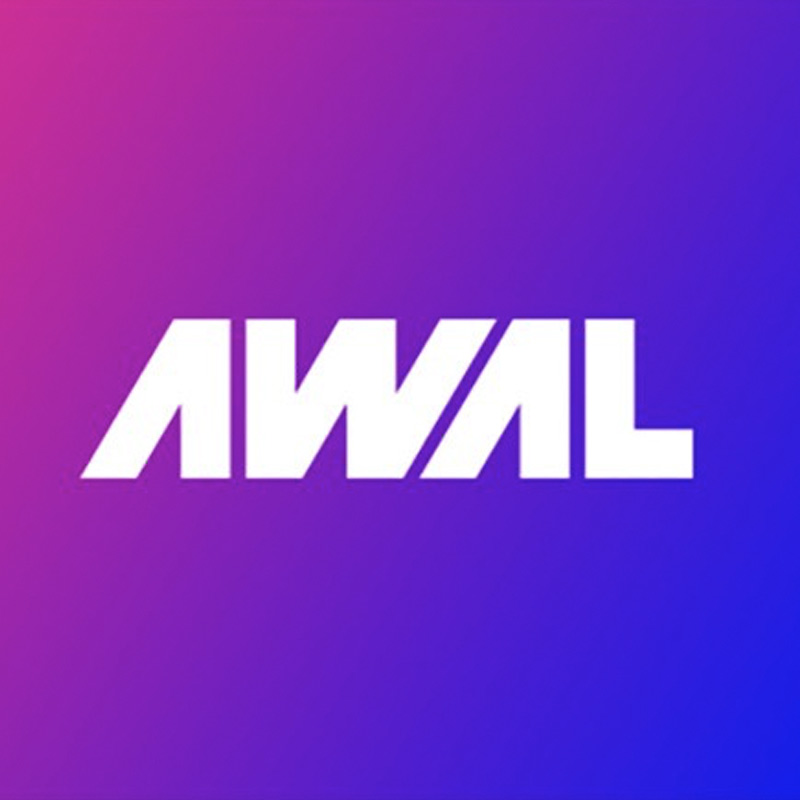 We are pleased to announce that the Glow Beets Label has signed a worldwide distribution deal with AWAL.

The Glow Beets Sample Label will continue to distribute through US based Rightsify for all sample pack content in partnership with Sounds by Native Instruments, Beatport Sounds and LANDR.

However, AWAL are now officially the global distributor for the songs on the Glow Beets label. The debut release on the label through AWAL will be the single ‘Algorithm’ which will be released on all major streaming platforms on Friday 24th January 2020 with a pre-release order available from Friday 3rd January 2020.

Look out for various new single releases from Glow Beets throughout 2020.