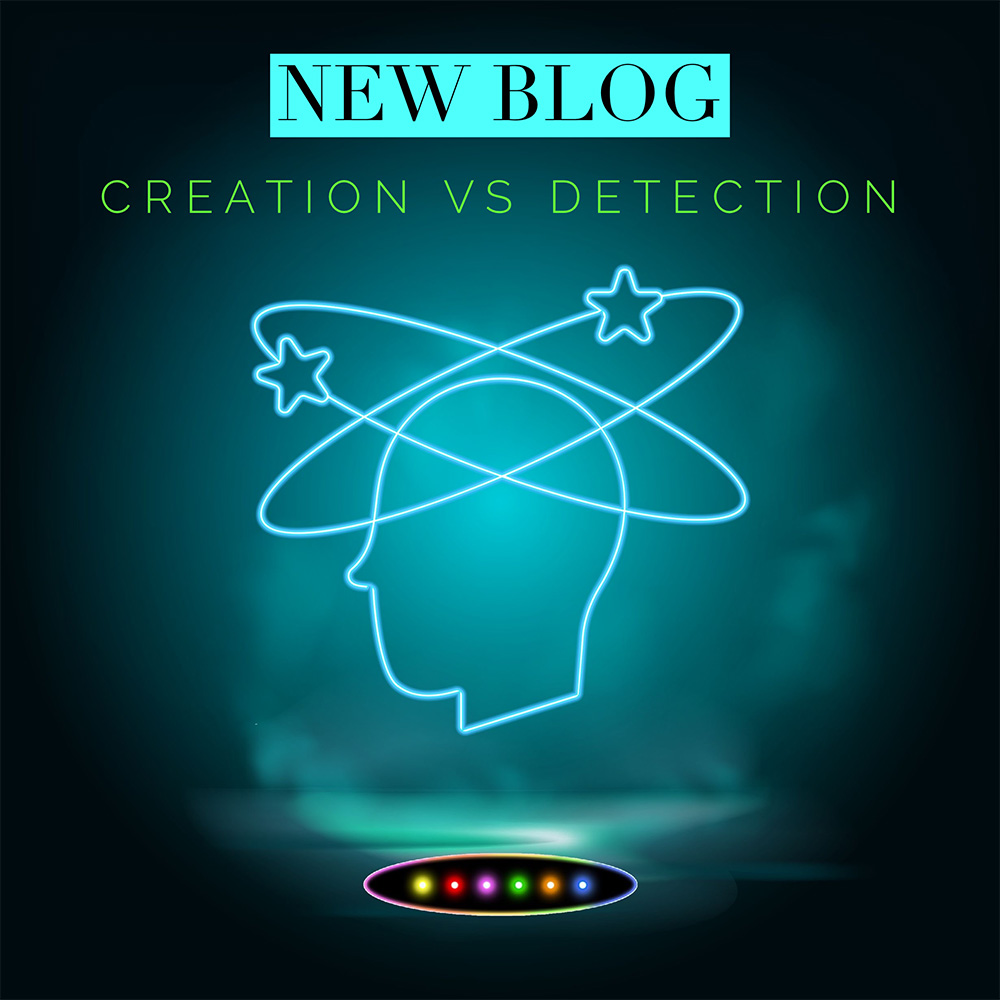 In an age where the lines between television and the internet get increasing blurry, the same could be said about the grey area that lies between creativity and criminality in the context of sampling music.

If a sample is mangled, repitched and replayed into a completely different context than its original source, is that stealing? Or is being creative? I’m not going to debate that narrative in this blog but more so the neurological science behind it. So allow me to put compositional cognition under the microscope for a moment because it might just kick open a new door in your conscious awareness when crafting your next song.

A recent paper published by the Harvard Medical School states that “According to conventional wisdom, people tend to have a personality, thinking style or way of doing things that is either right-brained or left-brained”. But where does this subject sit in the context of creative thinking? The report goes on to say that “Those who are right-brained are supposed to be intuitive and creative free thinkers who think in qualitative terms” whilst those who are left brained tend to think in “a more analytical fashion”, perhaps those who process subjects in a more objective, less instinctive style.

So which one are you?

Perhaps you lean more towards one of those more than the other. Thats your aptitude, your genetic make up. But what about your learned behaviour? Can one side become more developed with practice? I believe so.

Let’s simplify this thinking in a songwriting context. Let’s suppose you subconsciously use your right side brain to create a new song. You are in love with that song for two simple reasons; it’s yours and it’s new. It has yet to hit your left side brain which will tell you whether or not its actually a good song. That process might take a day, a week, a year, a decade or maybe it doesn’t ever happen at all because your passion and love for your creativity leaves you in a position where you only think you can understand what you have created. Love is blind, they say.

You might be a recording artist who self selects your singles in solitary fashion. Maybe you are a commercial songwriter who wishes to pitch songs for other artists? Sooner or later you will need to assess the suitability of your material. Thats where your left side analytics come in to play. It’s undeniably difficult to achieve this type of emotional mastery. But does it get easier with practice? Yes it does.

Why is it that DJs and electronic music producers find this easier? Because they are more objective? Possibly. It’s the same cognition but the process is happening is reverse. They hear a song, a hook or a phrase. Their left side brain analyses the content for suitability and then it moves over the right side where they get creative with it. This brings us back to the blurred lines of criminality and creativity.

So what about the use of artificial intelligence? Where does that sit in the context of music production and composition? Well, its everywhere. In fact AI is nothing new for electronic music producers. We’ve been using it for years in one way or another. Whether that be spectral analysis, reactive EQ tools, groove generators or even the use of MIDI as a whole. These tools provide us with sparks which fuel creativity. It starts on the left and moves to the right and then back to the left again to ask that age old question of “Is this actually any good?”.

How can our left side become more developed? By listening. I mean REALLY listening. Don’t just hear a song. Listen to it. Absorb it, analyse it and dissect it. Extract its essence and study its formula.

It takes conscious effort to feed the power of the subconscious mind.