Skip to content
Getting Songs On Spotify’s Discover Weekly 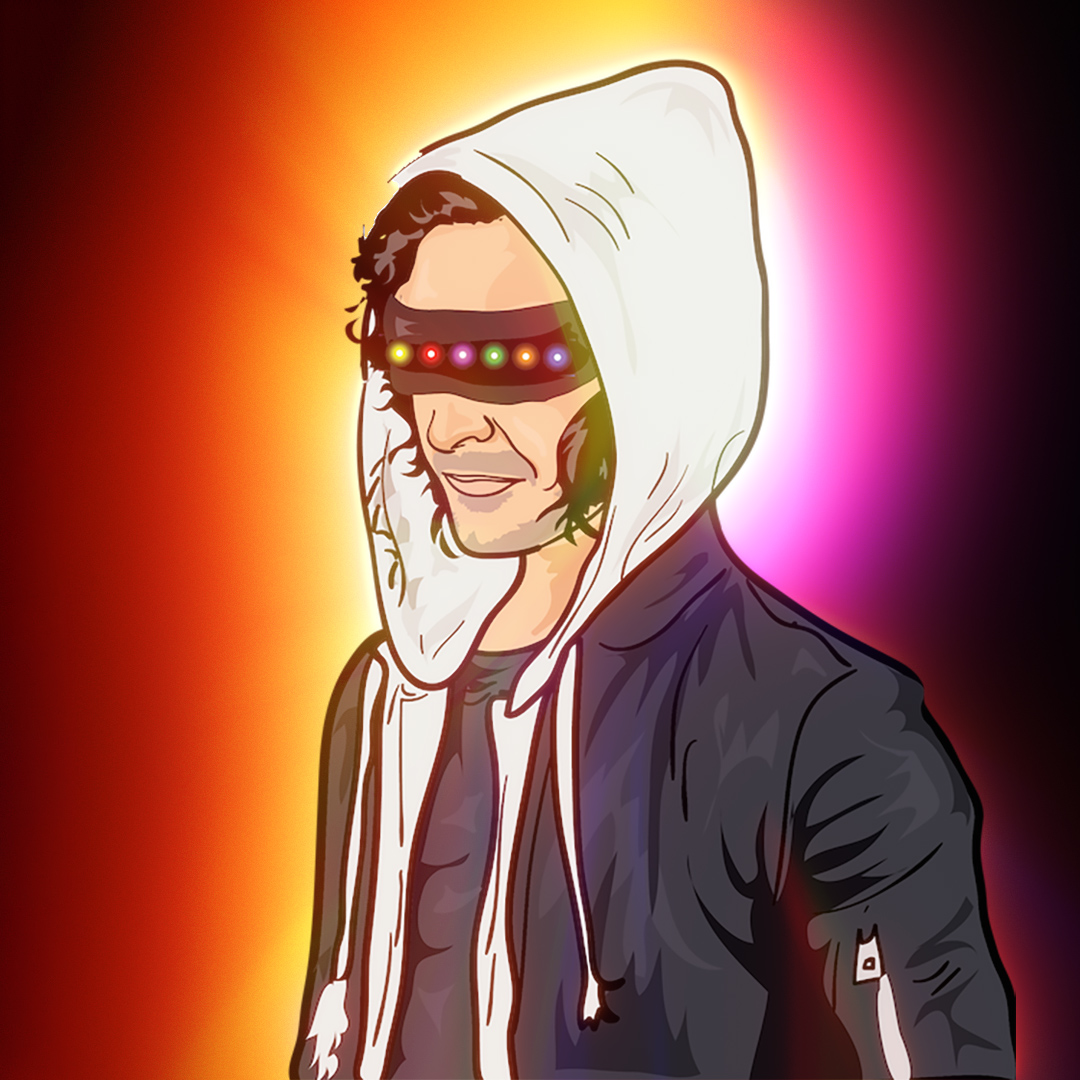 Getting Songs On Spotify’s Discover Weekly

One of the most common goals of any emerging recording artist is gaining visibility on platforms such as Spotify. Today I will focus on one of the most effective ways to achieve that and that is through Discover Weekly.

Discover Weekly is a crowd sourced algorithmic playlist that Spotify users receive every Monday morning. It is essentially a 30 track mixtape of songs that you’ve never heard before and there are a number of factors that dictate the songs that get sent to each listener. Spotify’s Raw Audio Analysis analyses a song through its machine learning which when paired up with a song’s meta data, provides insight as to listener suitability. When combined with Collaborative Filtering (user’s tases and behaviours) and Content Based Filtering (which examines a song’s and artist description), Spotify can create a pretty accurate picture of what you like, what you don’t and what they think you’ll like.

When an artist’s song is placed on Discover Weekly, its performance and suitability is put under the microscope. The retention rate, skip rate, save rate and share rate are all analysed and this provides data to Spotify on both the listener and the song itself. It’s Spotify’s intention to curate a listening experience and to retain and increase their customer base. The byproduct of this is potentially huge organic growth for emerging artists as the nature of this algorithmic playlist is built around the flow of new music.

So How Do You Get Your Song On Discover Weekly?

Thats the million dollar question, right there. There are a tonne of blogs on the internet which can help you to try and understand the process. The purpose of this blog is for me to be open and transparent about how I achieved it in the hope that it will shed some light on the subject.

Between May 2020 and March 2021, I had 3 singles placed on Discover Weekly. I will now outline how it happened. 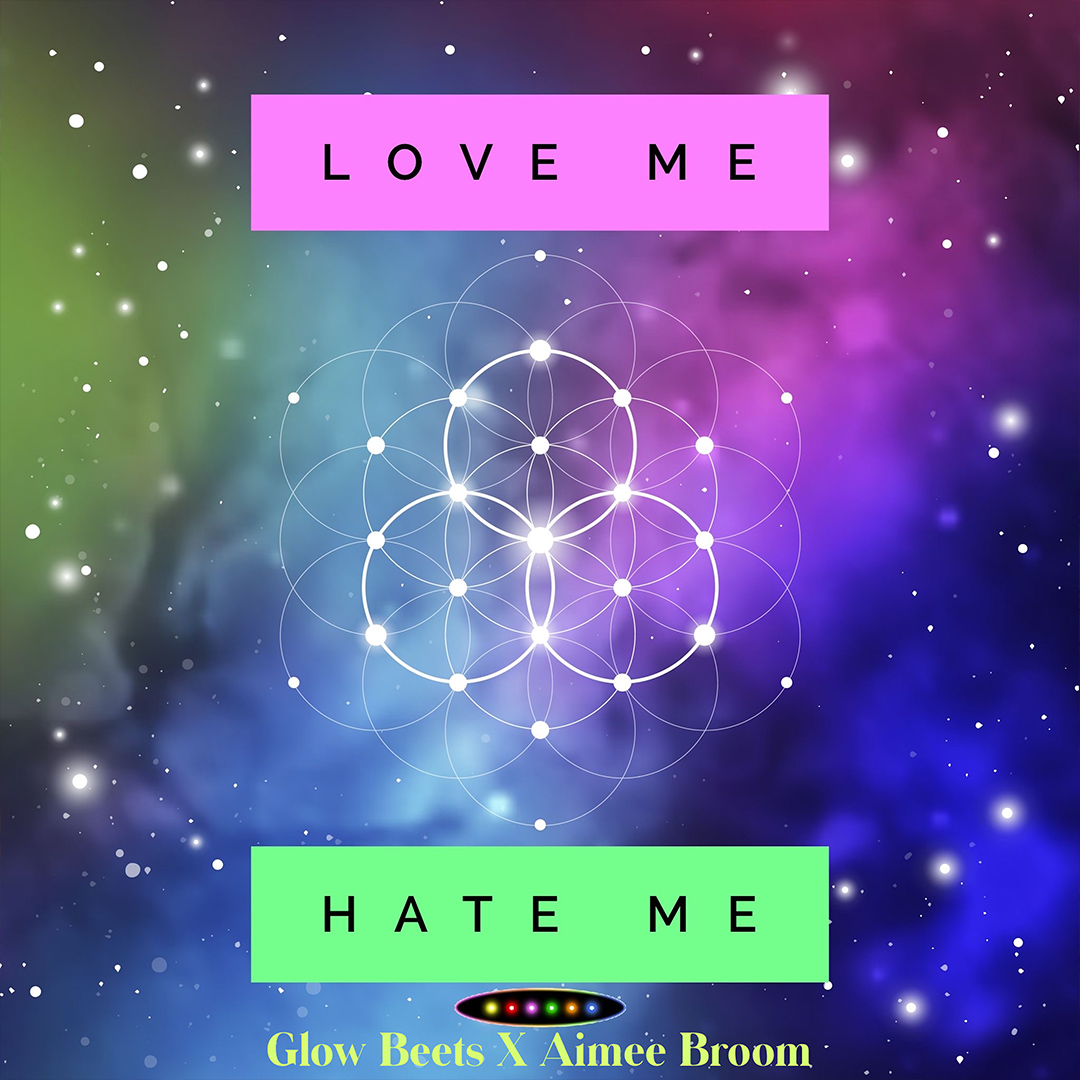 First appeared on Discover Weekly: 1st June, 2020.
Result: 1.1k Listeners, 1.9K streams.
Story: Over the course of June and early July 2020, the song stayed in Discover Weekly for 5 weeks. During this time, the listener based was increased significantly. Spotify appeared to test it on 15 listeners in week 1 and 30 listeners in week 2. By week 5, the number of listeners were up to 100. Then it stopped. Then it restarted again 9 weeks later and was on Discover Weekly for 3 weeks reaching around 800 listeners. Then it stopped again.
Contributing Factors: It had reached just under 15K streams before its first appearance which debunks the myth of how a song must have 20k streams before its “considered”. It’s worth noting that I’d got the song onto 93 user curated playlists before its first spin on Discover Weekly. In April 2020, an official video was released which I firmly believe contributed to its success. 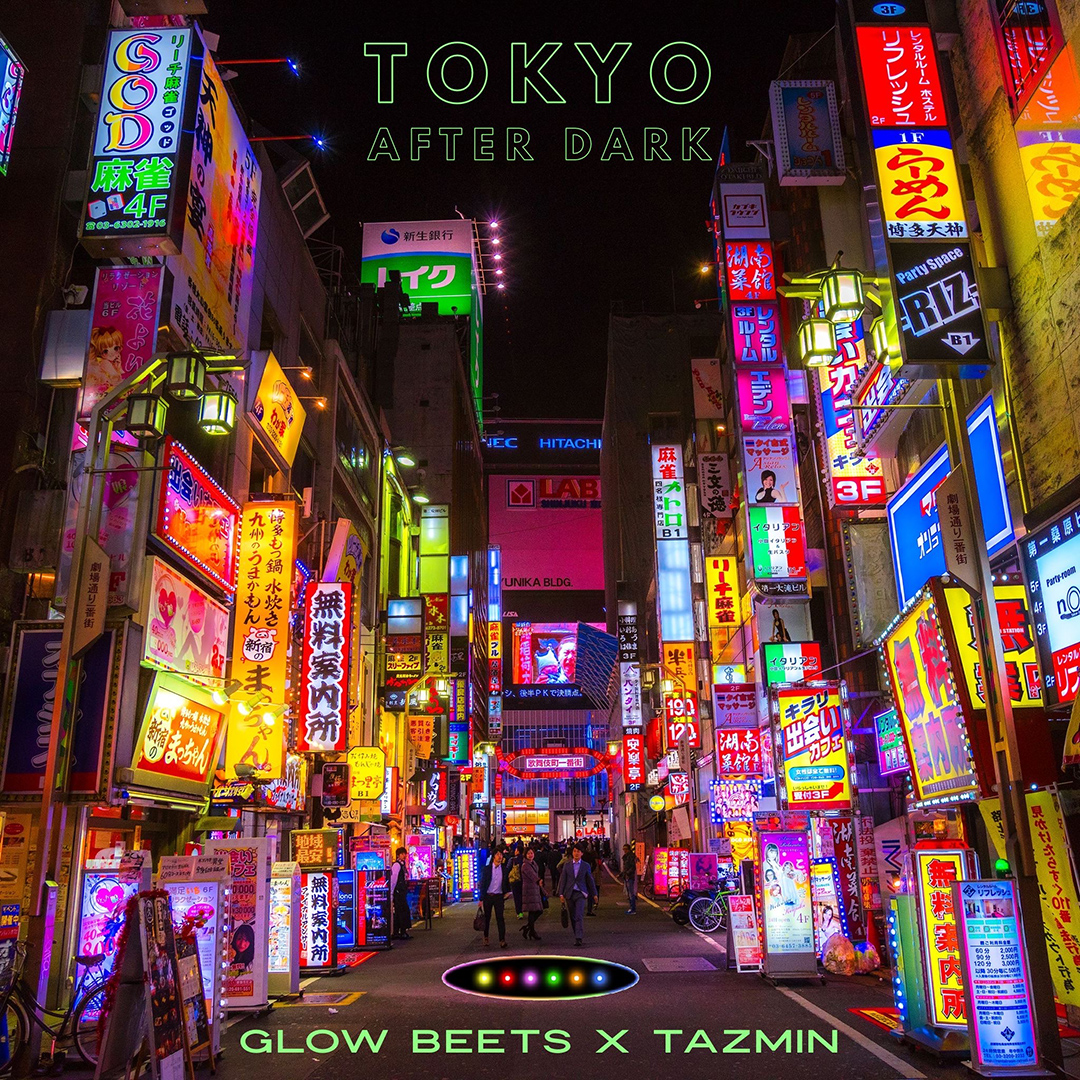 First Appeared on Discover Weekly: 29th June, 2020.
Result: 20 Listeners, 38 streams.
Story: This song moved much more quickly into the algorithm but then disappeared as quickly as it appeared and I’m not entirely sure why.
Contributing Factors: Support from BBC Radio. Very high save rate on Spotify with 5.2k saves from 10.2k listeners generated through user curated playlists.

First Appeared on Discover Weekly: 8th February 2021.
Result: 45 Listeners, 92 streams (still growing at the time of writing this blog)
Story: As you’ll see from the above stats, this song took over 7 months to get its Discover Weekly debut! It is interesting to note that this song only made it onto Discover Weekly after hitting 20k streams. This falls inline with a lot of research thats been done on Discover Weekly although it does contradict what happened with Love Me Hate Me.
Contributing Factors: There are 2 significant things to mention here. Firstly, it got uploaded by a very influential YouTuber where it gained 23k YouTube views inside 24 hours. Secondly, I decided to start a new 4 week pitching campaign in January 2021. It was my aim to test pitch an “old” song to various influential user curated playlist curators to see if it had an impact on how Spotify’s algorithm viewed the song. It seems to have worked which proves the theory that Spotify don’t see songs as “old”.

There is one common denominator across all of those 3 songs. All of them built some kind of traction outside of Spotify. This, to me, is categorical evidence that artist’s shouldn’t focus all of their attention towards the world’s leading audio streaming platform. Spotify are most certainly watching (or scanning!) your song’s activity outside of their platform as they scan blogs, YouTube, websites, forums and general web presence by the aid of cultural vectors and the power of natural language processing. Secondly, it’s worth noting that I consistently pitched all 3 songs to playlists outside of the regular “campaign chronology”, meaning that even though a song is a few months “old”, Spotify doesn’t seem to care too much about that when it comes to their algorithmic playlists. As I am writing this blog, I’ve just logged onto my Spotify For Artists account and noticed that Love Me Hate Me is back on Discover Weekly this week! What timing!
I’m still learning but aren’t we all.