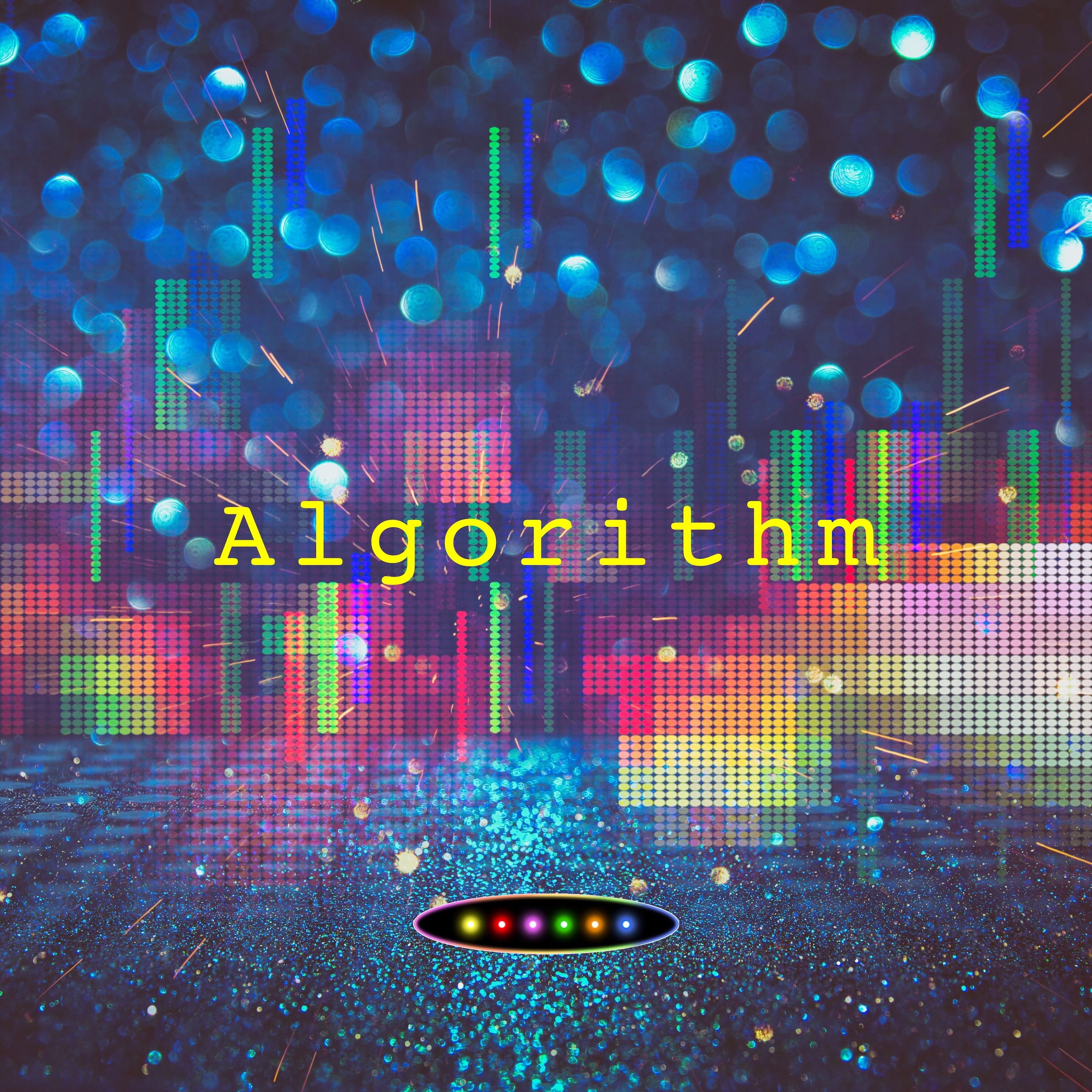 ‘Algorithm’ is an EDM fusion track with elements of Dubstep, Future Bass and DJ vinyl scratches which blends modern style Talkbox and Vocoder vocal sounds with the hard hitting chart topping commercial pop house sound that Glow Beets has become known for in the electronic sample market. ‘Algorithm’ which was co-written by Glow Beets with hit Scandinavian Songwriters Anna Bentholm and Andreas Ringblom Knudsen, marks the first time that Glow Beets releases a single under his own label brand which works in partnership with UK digital distribution giants, AWAL.

A successful 2019 saw the launch of the Glow Beets brand in the form of a Sample Label that released seven hugely popular Sample Packs for music creators in partnership with Sounds by Native Instruments, LANDR and Beatport Sounds.

“Jonny is the happiest man in the music industry.” – John Aaagaard, TG-Management/Publishing

“Working with Glow Beets was a no brainer for us. He just knows how to create sticky, hooky sounds for our clients and he works fast.” – Beatport Sounds.

“He not only knows electronic music inside and out, he is also one of the most knowledgeable songwriters out there today.” – Alex, Rightsify