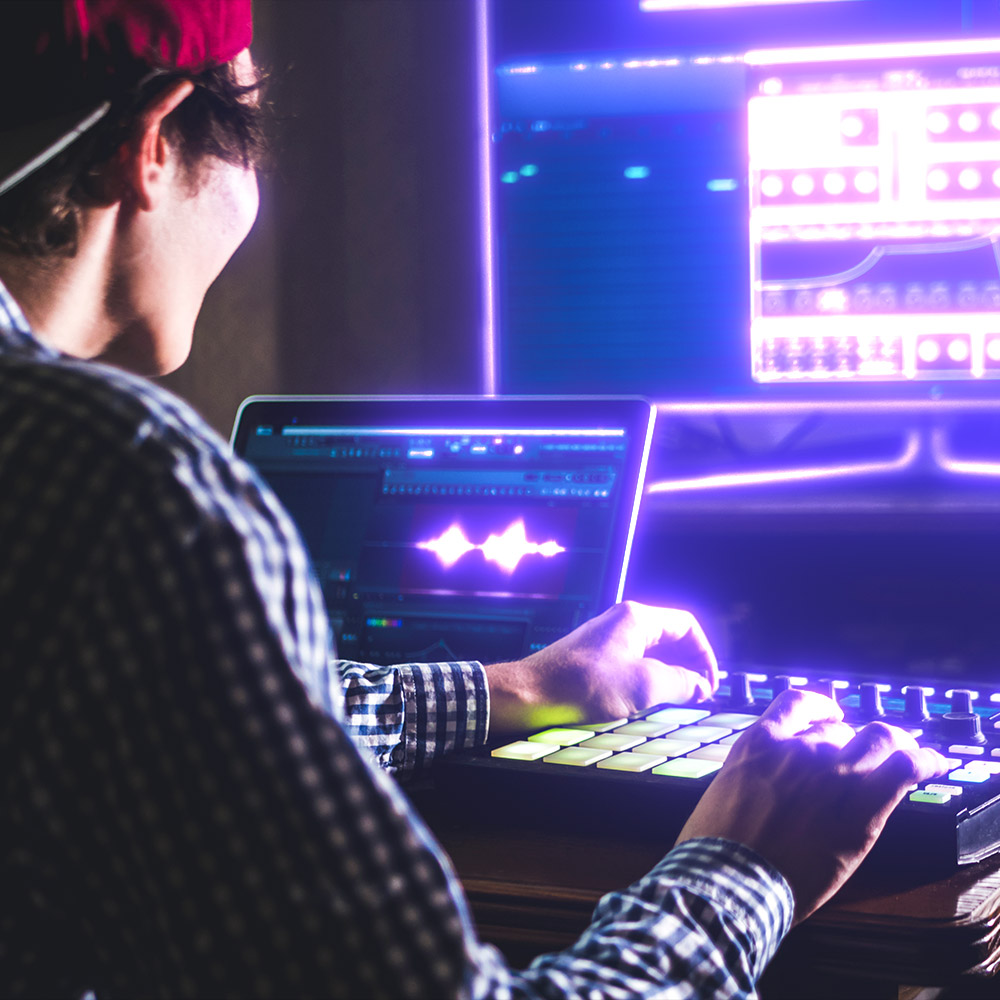 The Importance of Master Rights for Emerging Recording Artists

Who Owns My Masters?

Whoever financed the cost of your recording is, in theory, the owner of the master rights. A record company acquires the rights of a recording if they financed it or if they acquired those rights through alternative means.
If there were no costs paid to anyone in relation to your recording then your masters are effectively dictated by the time and equipment that was used to create the music. Perhaps you’ve hired a producer to create your track and record your vocals? Let’s assume that you’ve paid a fee and you have acquired your master rights. In this case, I would still recommend having a producer / studio release contract in place where the producer or engineer signs off the masters to you the artist. Perhaps a producer has worked “on spec” with you. This effectively means that the producer has worked for free in the hope that you and your project will traction in the future. In this scenario, the producer has a strong argument to suggest that they are the master rights owner and it’s therefore down to you as an artist to negotiate a split share of that master with them. This would safe guard you and the producer from future uncertainty around who owns your recording right.

It is important that you think with the mindset of a professional here. Your master rights could prove to become a valuable asset and its your responsibility to understand how much of your master rights you own. If someone tells you they’re happy to work for free because they believe in you that is lovely BUT there may come a time where that relationship changes. Believe me when I tell you that as soon as money starts to come in, very often people start to behave differently. This is why it’s healthy to think about your master rights at the start of your career instead of further down the line. There are many professional recording artists that have learned this the hard way. Try and get your paperwork water tight.

Where Does This Subject Sit in Relation To Streaming?

In the context of streaming, master rights are of paramount importance because 80% of your audio streaming income goes directly to the master rights owner with the remaining 20% which goes to the songwriters. Understanding your distribution here is key. Let’s assume you distribute through Distrokid, Ditto, CD Baby, Horus Music or a similar online platform. Think carefully about whether or not you are giving away any of your master rights splits in exchange for their services. Perhaps you’re paying a fee and not giving away any master splits? Perhaps you are giving away a percentage of your splits but you’re with a distributor that will help you gain traction through playlisting, advice and career direction ? Thats up to you. Just be aware of which deal you’re on.
When your distributor send you your streaming royalties they are collecting your 80% of your streams. The remaining 20% relates to the songwriting which is collected by your performing rights organisation (PRS For Music, GEMA, KODA, ASCAP, etc).
Some education establishments such as Universities, Schools and Colleges may have a 5-10% stake of any recordings that take place in their educational settings which is something to be aware of. Although what they actually do to regulate and collect on that is somewhat unknown.

What is an ISRC code?

An ISRC is your International Standard Recording Code and it’s a unique code which relates to the identity of your recording. It is often mistaken for your ISWC which is your International Standard Musical Work Code. The ISRC relates to your recording and your ISWC relates to your songwriting. When working with a digital distributor, you’ll often be asked if you wish to create your own ISRC or whether you would like your distributor to create one. Thats entirely up to you. If you own or part own your master rights I would strongly suggest that you sign up to your relevant collection society. In the UK that is PPL. Like many other similar organisations around the world, master rights holders can sign up for free. Sign up as a rights holder involves you being given an ISRC pre-fix code as part of your membership. This is how and where you can create your own ISRC codes. If your distributor has created your ISRC for you then add that code into the ‘Register Your Recording’ section in the PPL website or equivalent platform for your territory and this will help to keep a clean track of activity and usage.

So to summarise, this is nothing to be scared of here. It’s a good thing. You’re in a position of control. But remember that you have two main copyrights. One for your songwriting and one for your recording and they are very different things.